The Individual Terrorism and the Great Terror (I) 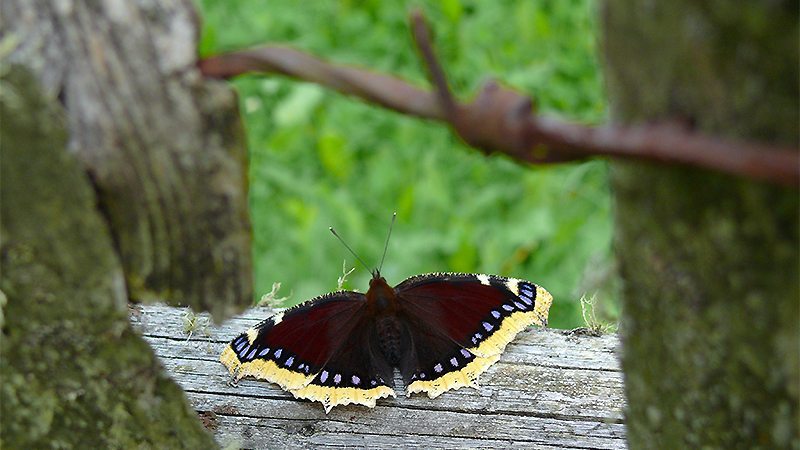 Breivik – murderous and unbalanced. But not insane.

The Norwegian Breivik is a murderer and, according to his country’s laws, he will pay. Undoubtedly, he will pay too little for the harm done to all those unconscious people, since claiming a life – any form of life! – is an unforgivable sin.

Nonetheless, I have serious doubts concerning his alleged insanity, with which all sorts of free individuals, ranging from political analysts to journalists and psychologists, readily and frivolously diagnose him. Conversely, I have no doubts regarding the risk of filing him under ‘insane’ solely on the account of his murders, since ignoring (and thus perpetuating) the reasons that have prompted his actions will lead to another individual terrorist rising to kill. Reprehending murder does not suffice, just as reprehending cancer does not cure; only a diagnosis followed by the removal of causes can help prevent any disease, be it in the human body or in society. The recurrence of isolated terrorists stands as proof, yet the preponderant frivolity in public opinion – always craving for ‘spicy’ criminal details – seems to show that humanity has not had its quantum of murders yet.

Choosing to disregard this unassailable reality will mean a toll of countless lives. Individual terrorism represents the last resort of the unheard people, often following a moral code but feeling powerless who – whether we like it or not – do exist. It is a weapon of the powerless, but not of the weak or insane. As for the aforementioned causes, they are embedded within the commonplace white-collar ‘legal terrorism of power’ which, annihilating common sense and the true precepts of faith – be it Christian, Islamic or Buddhist – condemns us all to live under the Great Terror. Terrorizing through its familiarity, we learn to accept our own destruction – ‘democratic’ petrol wars with thousands of ‘collateral victims’, deforestation, black tides, toxic food in supermarkets, vulgar gay parades and profitable debauchery enterprises, idiotic commercials and hyper-consumerism – with the resignation of any living organism gradually succumbing and getting accustomed to its own cancer. The Great Globalized Terror has purged democracy of its fundamental virtues, rendering it a mere tool serving wealth itself and those rapacious few presented as the idols and masters of the hungry saddened crowds soon to be dead in an agonizing tomb as big as a planet. 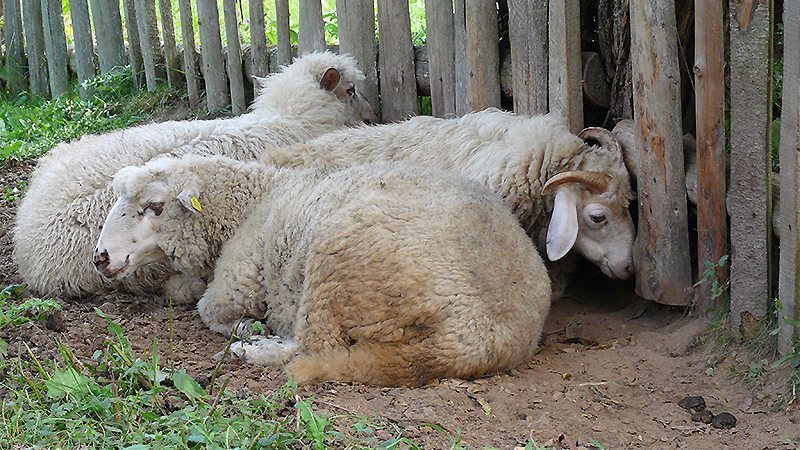 Granted, Breivik is an unbalanced person, but he is not insane, as the media irresponsibly claims. The difference residing, amongst many other things, in the way in which he has assumed full responsibility for the murders – which he described as ‘horrible, yet necessary’ – and has not attempted to avoid his punishment, not even by killing himself.

Accustomed to their ordinary mad men – murderers of old ladies, child rapists, debt-laden suicides, avaricious politicians, all common faces of the Great Terror – the blabbermouths on TV and their zealous followers believe that being ‘balanced’ today is a virtue. Having a ‘hard stomach’ – the asset of shameless and remorseless party leaders – is presented as normality by the preachers of legalized unconsciousness. Breivik’s imbalance represents a soft-stomached guy’s refusal of unconsciousness. The grounds for his state are also the grounds for the daily imbalance of many of us: a schizoid breach between what we speak at home and what we speak in public. We are appalled by gay parades – with their explicitly vulgar and aggressive street display – yet we mutter that they are just ‘different’ people, while, at the same, time we are happy when a few tidy Christian youths protest against them. We simmer with revolt when behemoths like Egger-Schweighoffer and Kronospan, led by autochthonous cat’s paws, chop off our forests, yet we confine ourselves to silence, since ‘we are to small’, ‘it is futile’, ‘the country is lost’, ‘the world is lost’ etc. In the days following the Oslo and Utoeya events, the internet saw a commercial for a brand of sweets, targeting children: two people engaged in sex until the moment when a burst of colored candy springs from the man’s penis towards the avid mouth of the woman. Afterwards, the name of the producing company appears on screen. I confess: it would not have bothered me if its owner had been amongst the victims on Utoeya. Indeed, the world seems to have gone astray. Is Anders Behring Breivik the only one to have led it that way?

The Great Globalized Terror imposes everything on us: what to say, what to eat, how much to work, how and why we should be happy. It enforces lies, silence and, cynically, it provides a refuge: treating our imbalances with alcohol, cannabis, anxiolytics, sleeping pills, foods rich in E numbers and especially with stultifying entertainment. The unbalanced Breivik refused such a haven. Only that – being human and being much too alone – he erred: to save ‘the Ten Commandments’ he direly breached one of them, by killing the young future politicians which he believed would serve promote the Great Terror in Norway.

Being Christian and anti-Islamic is tantamount to being Islamic and anti-Christian. Unbalanced by the Great Globalized Terror, people still blame each other, although enlightenment is not far away. If however, by having its causes ignored, individual terrorism strikes in a village in the Andes, Siberia or Lapland, it will mean that the Great Terror has irreparably won.